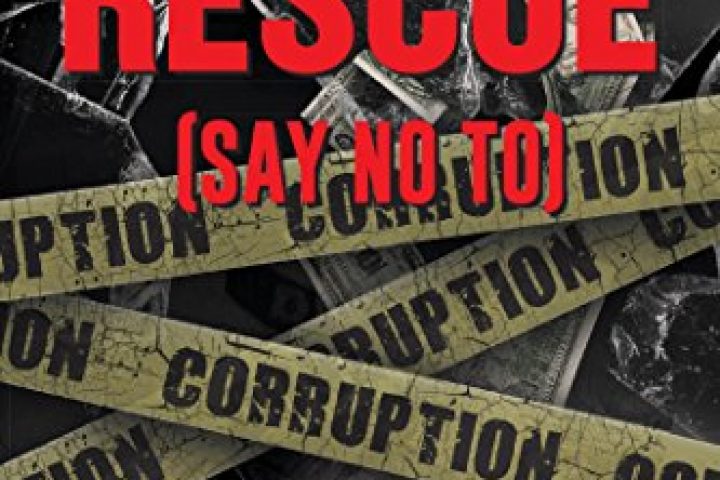 This is a simple product.Tosin and Kola were young students of the same university who also completed their National Youth Service Corp. (NYSC ) primary assignment in the same school as teachers. They were role models for the youth of their generation. Kola and Tosin got married, while Kola became a lecturer and eventually a political activist he became the National President of Academic Staff Union of University(ASUU). Tosin read law as a second degree and also became the Chairperson of Economic Financial Crimes Commission (EFCC) boss with no mercy for corruption or corrupt people. Paola and Kenny worked for many years in the oil and gas industry as honest people, retired and because of corrupt leadership in the nation, migrated to South Africa. Due to the influence of Paolas brother, Kenny joined the bandwagon of corrupt citizens, and used his ill-gotten wealth to become a powerful politician. He also faced many uncommon challenges in the course of his life. The book exposes corruption in our world and community but most importantly, the rescue!
Today Friday Overnight Service
5 Feb Sunday Service